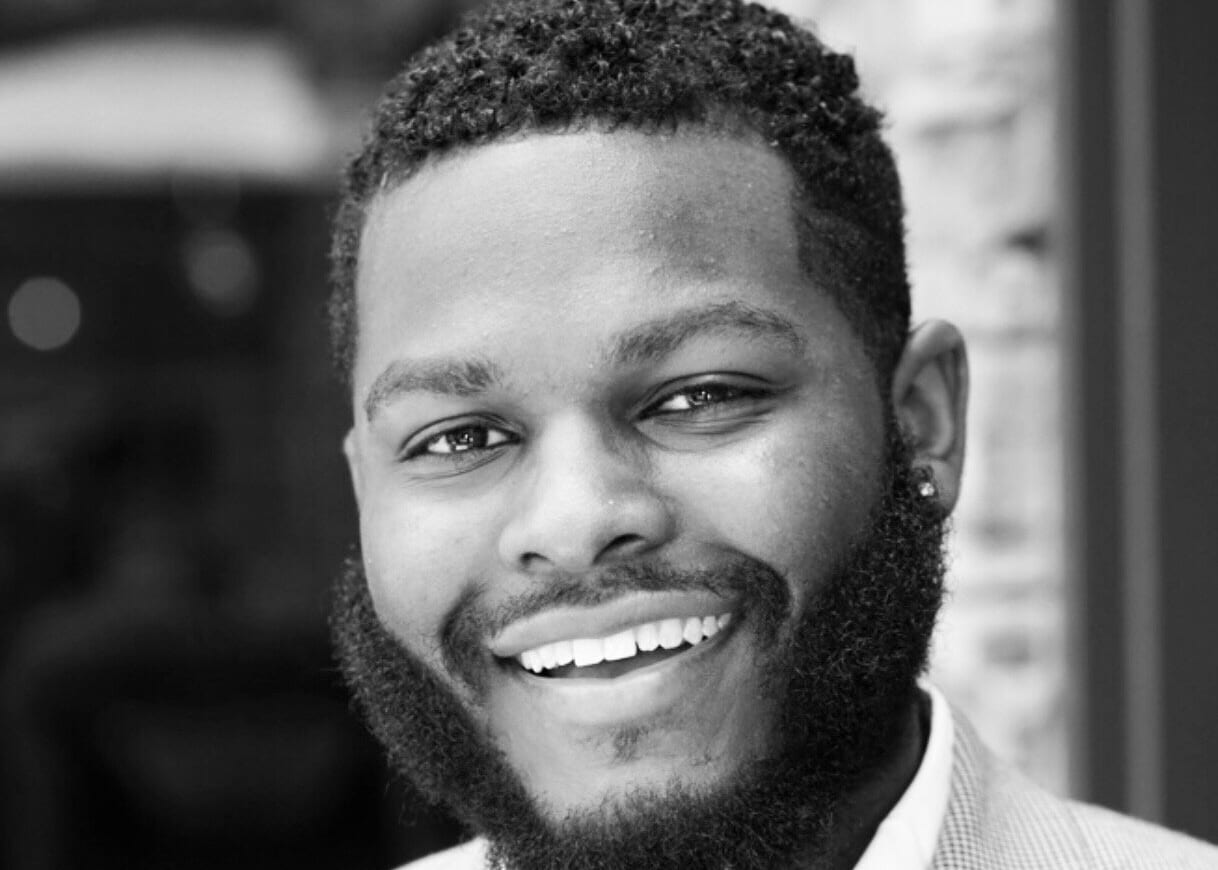 The program is designed to discover promising young opera singers and assist in the development of their careers.

Denson will return to Wolf Trap Opera this summer, covering the title role in “Eugene Onegin” and performing the role of the commander. He will also cover the role of Marcello in “La Bohème.”